January the first, is a significant day all over the world, but in terms  of a football addict is the beginning of a well rehearsed song; winning more games, sign some exciting, but hopefully not too expensive players and last but not least, the same prayer”oh please, don’t let my favorite player leave the club!”Ah, all the good and the bad of the Winter’s Widow 2017!” 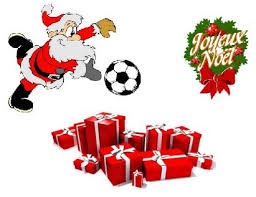 Last year, I asked for your thoughts about 2016; 2015 was a difficult   year,  but 2016 brought its share of bad memories too. Going to a football game is a way to forget about the every day’s awful news on the telly,  but also meet the others, the same people who take the same train, bus and subway as we do.

In a football stadium there’s no strangers, only men, women  and children, who share the same feelings and sing, laugh or cry together. This togetherness, so common in a football game, couldn’t we have it in our every day life?  Yes I know,  UTOPIA, could be the blog’s other name, but wouldn’t be  wonderful ?

The Euros 2016 showed their good and bad sides; happiness for Portugal, world wide recognition of Iceland(HUUUUUT),  heartbreak for the host country France and many interrogations about England’s future. Last but not least, the Russians’ fans “supporting”; FIFA should do something about that, before the World Cup Finals in their country !

OK, this is real life and Crystal’s Palace former manager won’t say the contrary”Merry Christmas”, Alan Pardew! Sacking a manager just before Christmas has become quite common these last years and it would be interesting to find  out if or not was a good idea at the end of the season.

The merry-go round of the players, sold or loaned, will bring heated arguments between pundits and fans alike;  Messi to PSG, anyone? 🙂

You may know that the Winter Window’s adventure was introduced quite recently(2002/2003) and was the result of a compromise agreement with the European Commission, about how the whole transfer system worked and how it could best preserve contractual stability for both the player and the club, while allowing movement at prescribed  times during the year: the Summer and Winter transfer windows in effect. 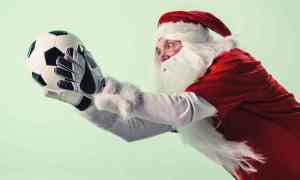 Restricting the window, ( before it was until March 31) this new agreement gives an opportunity for younger players to  play if some senior player is injured  and the fans can still support a settled team.

Before closing this last but first piece of the year, I’d like to thank you for your support to this blog, and wish you a very HAPPY NEW YEAR, Football Lovers !